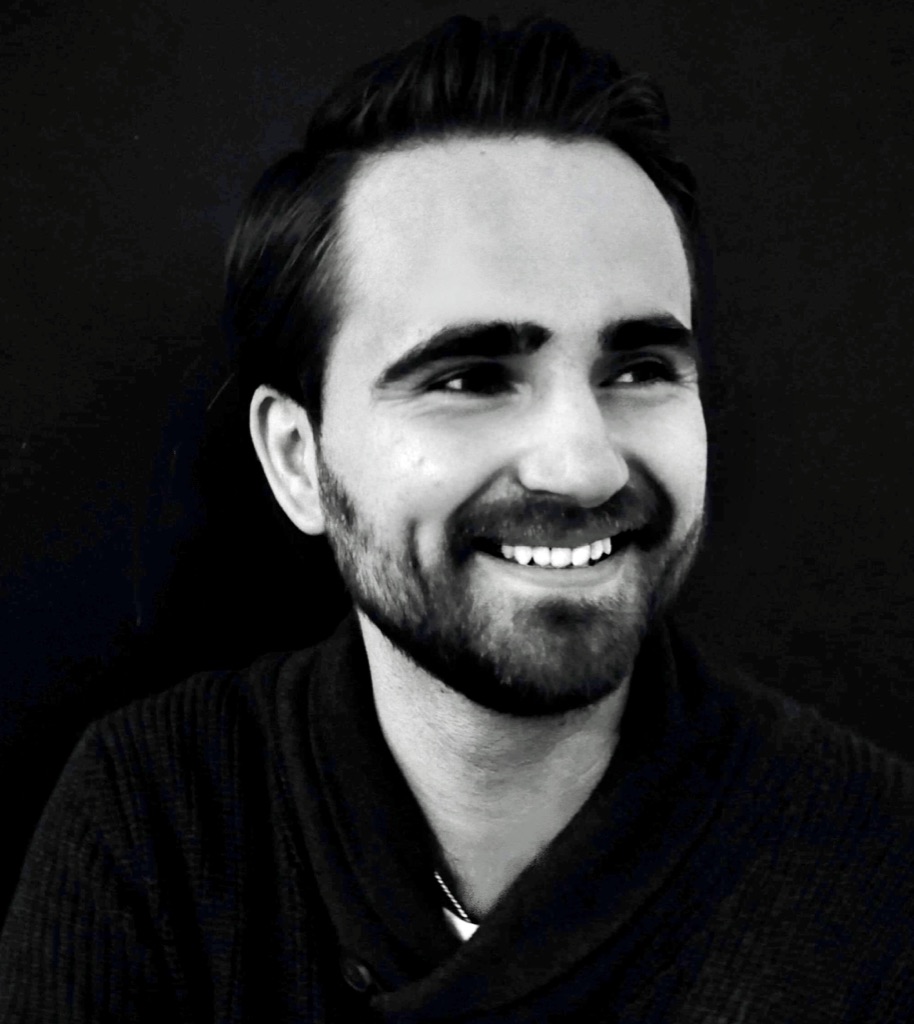 This article presents the model that generated the runs submitted by the R2I LIS team to the VarDial2019 evaluation campaign, more particularly, to the binary classification by dialect sub-task of the Moldavian vs. Romanian Cross-dialect Topic identification (MRC) task. The team proposed a majority vote-based model, between five supervised machine learning models, trained on forty manually-crafted features. One of the three submitted runs was ranked second at the binary classification sub-task, with a performance of 0.7963, in terms of macro-F1 measure. The other two runs were ranked third and fourth, respectively.